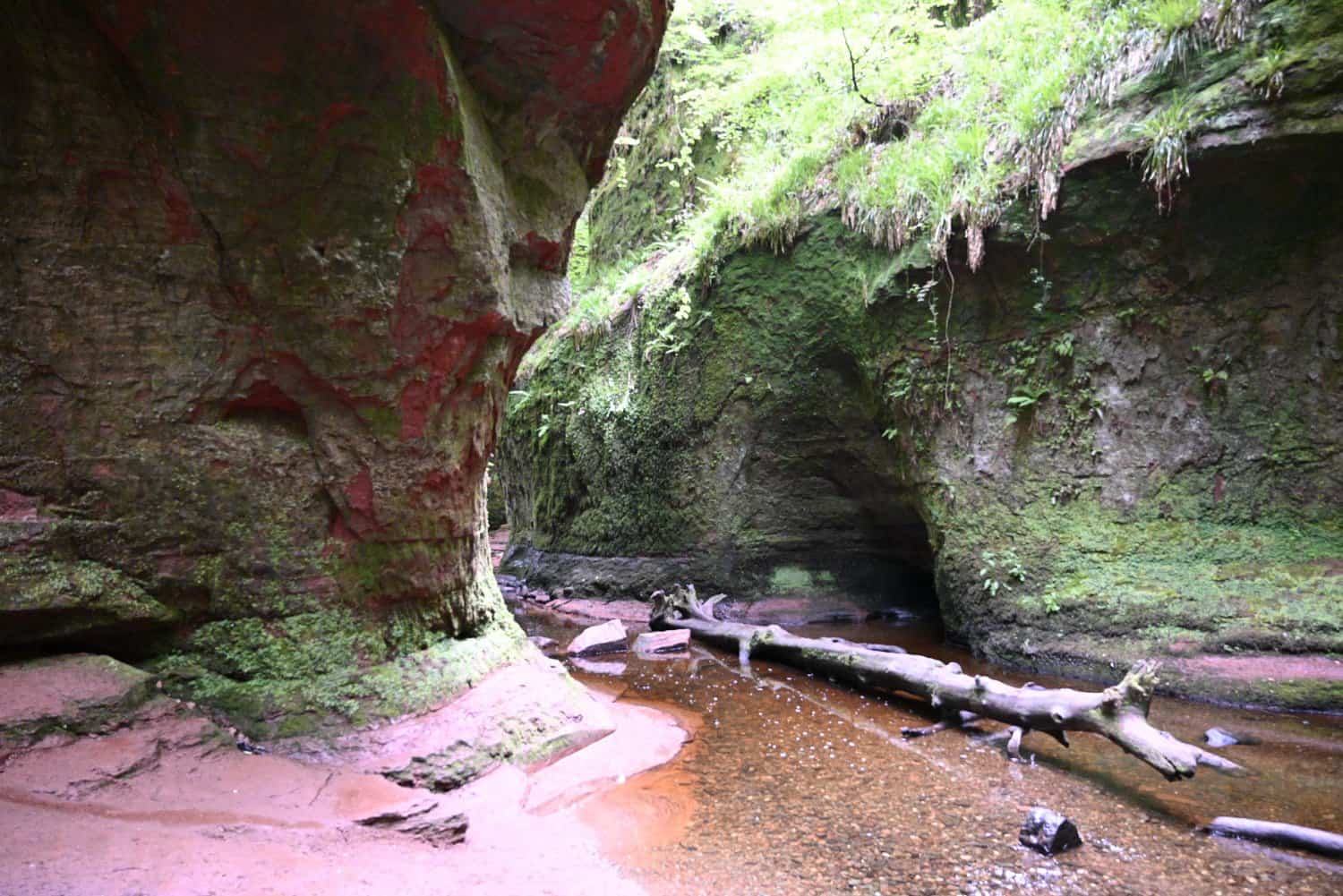 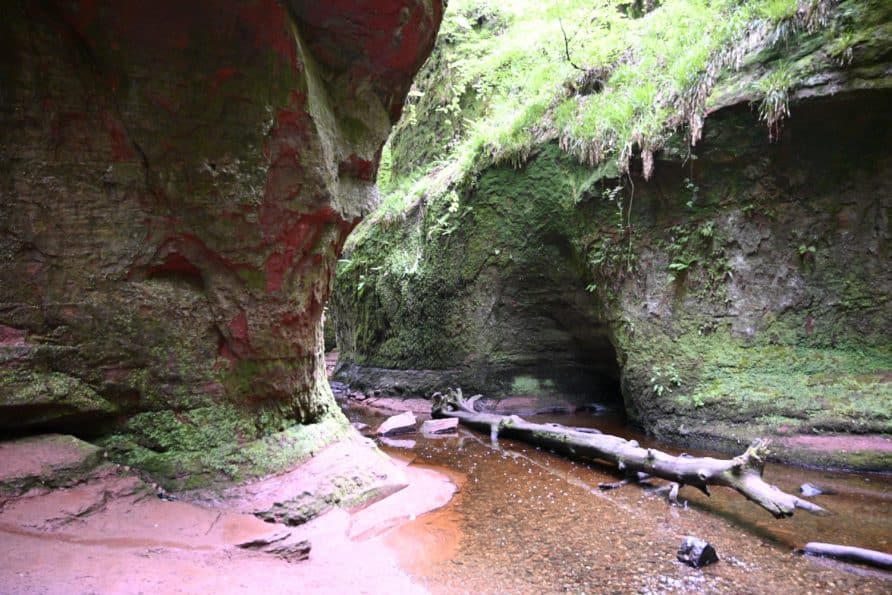 Stunning gorge near Glasgow: As if there was not enough to see and do in Glasgow visitors often forget that Glasgow has the “worlds biggest back garden” on its door step.

Within this back garden are a number of amazing places to visit. One of these is a famous gorge located just 12 miles from the north west edge of Glasgow which has made it into a new list of the most spectacular in Europe.

Finnich Glen, which is frequently referred to as the Devil’s Pulpit – in reference to the circular rock that pokes above the rushing stream in the glen – is a 100-foot deep gorge located next to the A809 south of Drymen.

It has always been a popular place for Glaswegians to visit but interest has exploded due to its appearance on TV program Outlander.This popularity may increase now that it has appeared in the Lonely Planet guide to “The Most Spectacular Gorges In Europe”

This popularity may increase now that it has appeared in the Lonely Planet guide to “The Most Spectacular Gorges In Europe”. It features 19 in their top 20 and they write  “Deciduous trees and shrubs desperately clinging to the sheer rock. If you look up, between the wet cliffs you see nothing but a tiny strip of blue sky. And it is that this glen of Finnich (Finnich Glen), next to Loch Lomond, in Scotland, is a magical place, especially in the corners where the rays of the sun reach, illuminating the narrow ravine with an aura of mystery.”

According to legend, the Celtic Druids secretly met at this rock altar. It’s only about 30 minutes from Glasgow, but it feels like another world.”

Other gorges to make the list include Pasarelas del Paiva in Portugal, Gorges de l’Ardeche in France, Valle de Brasa in Italy and Fjadrargljufur in Iceland.