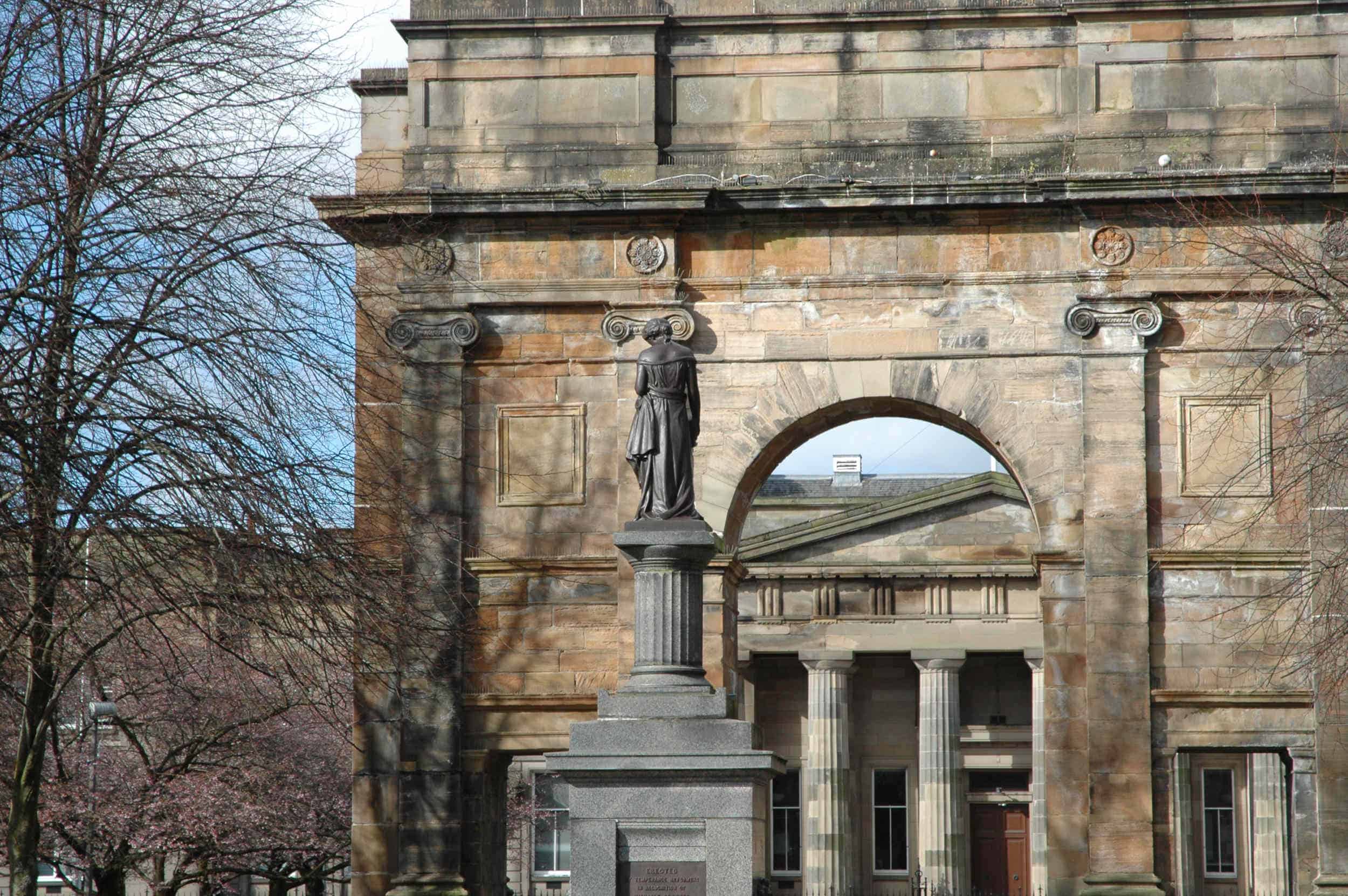 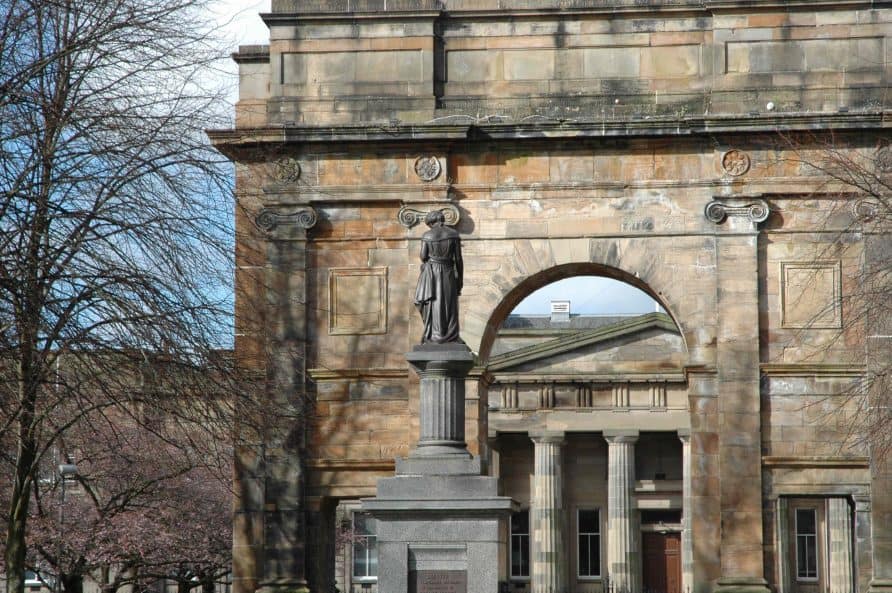 When we started offering our apartments for short term stays we loved hearing the reasons why people were coming to Glasgow and we also found out a lot more about our city that we didn’t know!

One of our first bookings at The Stables was for someone who was exhibiting at the Glasgow Coffee Festivalwhich we’d never heard of. People have also stayed in this apartment if they’ve been attending conferences at Strathclyde University or going to a concert at The Barrowlands music venue. We’ve also hosted at artist in residence at Surge.

Many of our bookings at Arc View were from people attending events at the Hydro but we also had a number of exhibitors from exhibitions such as the Creative Craft Show and Scottish Golf Show which took place at the SEC. We also had an actor who was appearing in a production of Horse and stayed with us for a month. This apartment was also booked on a regular basis in 2019 by two engineers from Ireland who were working on a student accommodation building project.

The Cluthar which is located between the West End and the City Centre has been used by people attending dance events at the National Theatre of Scotland’s Rockvilla facility which is just a short walk away. This apartment has also been popular with musicians working with the RSNO. Its also close to Glasgow Universityso we’ve had parents staying here who are visiting their student children who are in halls of residence and also a mother who stayed here whilst helping to settle her daughter in to her new accommodation.

The Socair has been booked twice by overseas students attending courses at Glasgow Martime Academy one of whom was our longest guest staying with us for 3 months. Its also been used by people competing in events at Tollcross International Swimming Centre. It’s also the favourite apartment for one of our regular guests from London. Its proximity to Glasgow Green also makes it a popular choice for the TRNSMT music festival.

Then last year, Covid-19 struck and everything changed. In March 2020 we were looking forward to a bumper year with most of the summer already booked up with people coming over from Canada, America and all over Europe to visit Scotland or catch up with family and then overnight we started to get cancellation after cancellation.

With the planned easing of Covid restrictions in Scotland, we should be able to open for leisure bookings from 26th April which we are very much looking forward to. It will be great to welcome back visitors who are coming to Scotland to meet up with friends and family they haven’t seen for a while or just have a break. One of the requests we had to turn down was for Valentines Day weekend when the prospective booker said that she and her partner just needed a change of scene for a few nights. We could completely empathise with this but unfortunately had to say no!

If you haven’t seen Greetings from Scotland, this current BBC Scotland series looking at tourism in Scotland then we’d highly recommend it. The first episode which aired a couple of nights ago looked at how tourism in Scotland began at Aviemore with its development as a Scottish St Moritz.  Interestingly there was a joke in it that if you met a tourist in Glasgow then they must be lost. That all changed with the 1988 Garden Festival and then City of Culture in 1990. Now, Glasgow hosts thousands of visitors every year. The People Make Glasgowwebsite lists the top attractions and has lots of useful and interesting information for prospective visitors.